Do you also have a story to tell? Write it here Scrivila qui 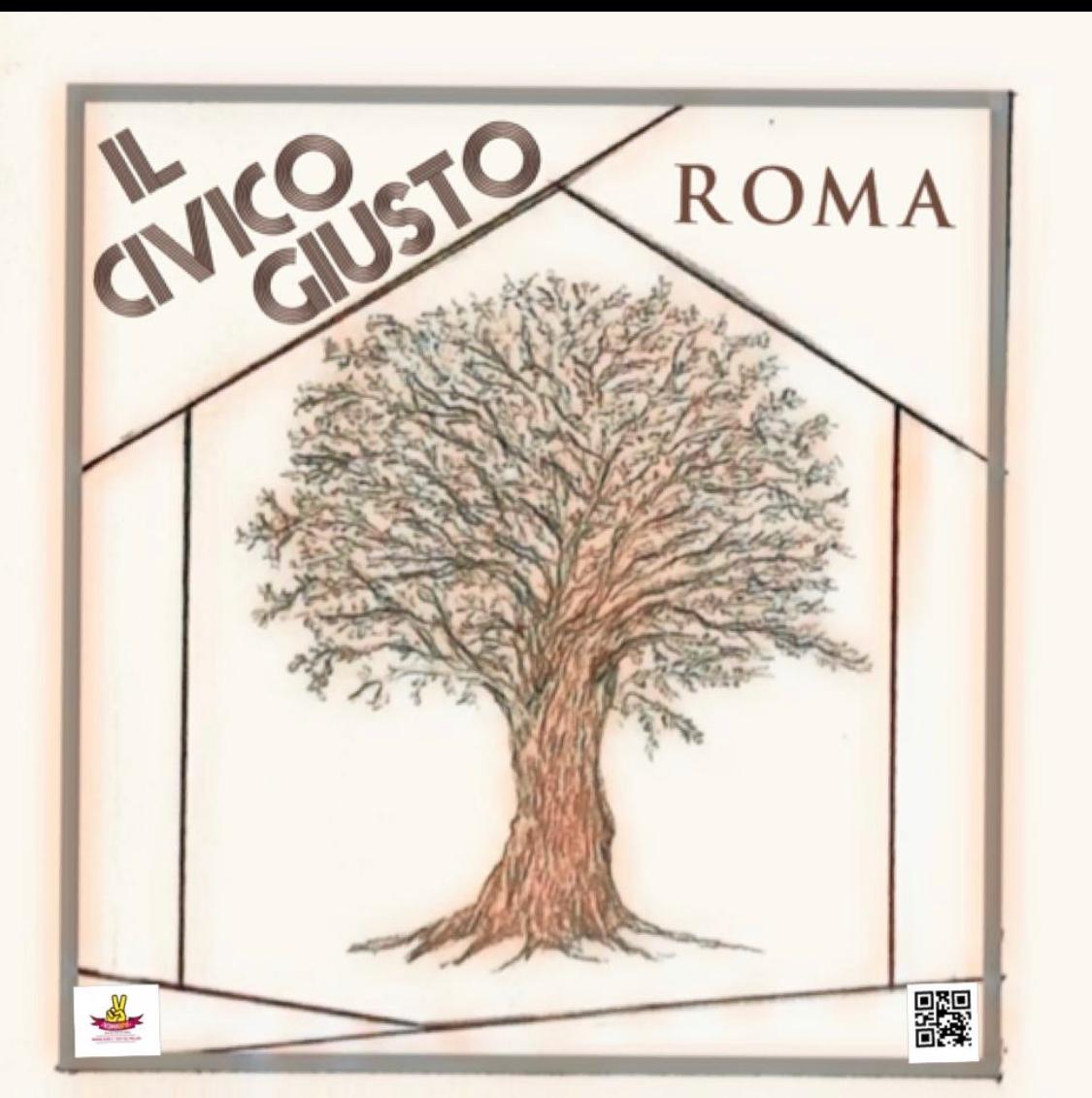 Nazifascist persecutions in Rome, Italy and Europe provoked hundreds of thousands of refugees and fugitives. Many suffered imprisonment in working , internment and extermination camps.

But some of them experienced another story; a story of brotherhood, love, solidariety. Our project intends to honour those who hosted these refugees at home helping them to survive, while risking their life and asking for nothing.

The Garden of the Righteous among Nations was a place to celebrate these people. Evergeen trees were planted by the Jewish Community. The first garden was the Yad Vashem with its Avenue of the Righteous surrounded by carob trees.

A carob tree is not by chance since it takes 70 years to give fruit and is a symbol of fertility and solidariety.

But today the memory of these generous people is fading or ignored in the districts and the houses they lived in, where they gave shelter to those combed by Nazifascists.

People living today in the same house, the same building do not know what those walls saw and lived.

These women and men hid Jews, partisans, political opponents at their own risk and they did it for free. They did not ask whose religion and whose origin they belonged to: they simply opened their doors to other human beings.

“Il Civico Giusto” is a site where someone disobeyed a violent external order, letting prevail a dangerous inner disposition: protecting a victim of persecution while exposing him/herself to persecution as well. But all this was secretely hidden without any track. At the end of war nothing appeared and most of these brave people kept all these events into their hearts, considering them like normal in a very exceptional situation. Not a word was said.

The risk for remembrance to be buried into silence means its disappearance whereas those acts changed the life and destiny of people, feeding the world.

Our project intends to bring back those trees in their districts and homes in order to let their fruit ripen into new generations, spreading new seeds of solidariety, brotherhood and integration. That’s why our symbol is a carob tree to remind the many in the Gardens of the Righteous all over the world.

Our aim is to mark and identify those buildings where the refugees found a safe haven thanks to the courage of their inhabitants.

We start from Rome but, through collections of depositions, we intend to involve the whole Europe because the torch of humanity can shine even in the darkest hours .

A qualified city database (please check www.ilcivicogiusto.it ), will fix all these stories into the soul of Rome. A free resource always in progress will help researchers and citizens (ilcivicogiusto@romabpa.it ).

Every building where these Righteous protected the refugees will be marked through a plaque to remind their courage.

It is a work of art showing a carob tree framed into a stylised home. Our hommage for those who welcomed the victims of persecution ideally bringing back all of them into their districts and buildings, to go on telling their story to all the new generations.

Next to the tree there is the name of the city. We start from Rome where nazifascists raided the Jewish ghetto in 1943.

The QRcode on the bottom right corner will bring the passer-by from the sign to the story. The students of the net “Memorie. Roma: una città, mille storie” will collect the stories and the lives of the protagonists thanks to the help of Univerisità degli Studi Roma 3. All the material will be visible through the QRcode.

The no-profit cultural association Roma Best Practices Award – Mamma Roma e i suoi figli migliori – has been promoting the Rome BPA Prize since 2017. As a whole, more than 450 Roman associations , from the city center to our suburbs, took part in this award. Rome BPA Prize is the first and only contest promoting, supporting and setting up a network of the best projects to recover the city common goods. This award supports culture, integration, good neighbourhood relations and education promoting circular economy and innovation. Through synergy of different organizations they could realize more than 120 concrete projects. Paco Lanciano, Lorenzo Tagliavanti, Rebecca Spitzmiller and Luca Barbarossa are among jury members in charge of selecting the best projects. Roma BPA works together with several associations, local, national and European institutions promoting events in the city of Rome. Besides, Roma BPA supports initiatives concerning our city history, its culture, creativity, classical art, street art, music and drama. The Prize and the initiatives are sponsored by businesses sharing the mission of Roma BPA through goods, facilities and economic contributions.

Together with Roma BPA, the network intends to study our city history through events and protagonists of our millennial events. These can be renowned events, secluded in books, or daily street events referred to those who lived there and became heroes by chance. Young people, unfortunately, ignore both. We know little of these stories, we only have plaques and marbles which always stay silent. Nevertheless, the great history is made of little stories, stories of unaware heroes who did not turn away. They embodied humanity, solidariety and sense of civic duty. Knowing their stories is very important for our future generations and this makes our city a community of women and men where the past teaches them the founding values of our people.

Students will collect depositions and materials to piece together lives and actions of these protagonists. In particular they will investigate the district of their schools producing didactic materials and documents to be shared with the whole network.

Students will be responsible of collection, transcription and reworked version of all the materials. Students of secondary schools and universities will be made aware of the world we live in as a matter of options, both little or big. And while rebuilding these stories we will be able to interpret the past and its sources. Saving a life is as if you save the entire world and this becomes evident and material.

Experts and scholars on oral sources will support teachers and students for their historical research in order to assess its credibility and quality.

Professor Alessandro Portelli, a high rank expert on oral history, professor Antonio Parisella, President of Museo Storico della Liberazione, professor Michele De Sivo, vicedirector of Archivio di Stato di Roma and teacher of Didactic of History at Università Roma Tre, Piero Cavallari, from Istituto Centrale per i Beni Sonori e Audiovisivi and responsible of the work group “Storia orale”, they will help students in their research and their final communication. As a matter of fact, every new Civico Giusto will be checked and validated scientifically in order to guarantee its correctness, credibility and historical coherence.

The work “Il Civico Giusto” is the result of Dante Mortet’s art and manual skill.

Dante Mortet is a sculptor and chiseller, heir of a secular handcraft knowledge deriving from his family. He works with his brother Andrea in their atelier in the heart of Rome.

Creator of the project www.manoartigiana.it, he carved famous characters such as Robert De Niro, Ennio Morricone, Martin Scorsese, Angelica Houston and Quentin Tarantino . He is the author of Dante Alighieri’s official bust in The Avana and the statue of Ernesto Che Guevare in Africa He performed lots of socially committed works such as “Le Mani del Rispetto” in Latina (Italy) and “Leonardo da Vinci Award “ in Washington. Although he is international artist, nonetheless he is deeply set into a true Roman philosophy of life. 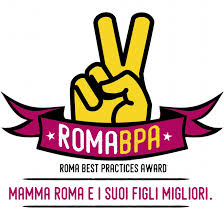